SERVING THE WORLD SINCE 2003 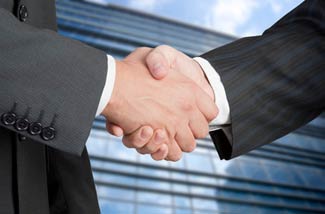 World Net Enterprises, Inc. strives to satisfy customers by meeting their demands of quality, responsiveness, and competitive pricing. We will accomplish the following by conducting business with integrity, while seeking profitability and the gratification of a job well done.